Queen Nancy Pelosi is not amused. Having just demanded her subjects in the House impeach the president in a historic and unprecedented party-line vote, jeopardizing the reelection of many and even threatening her own reign, Her Royal Highness, aka the House Speaker, grew testy recently with inquisitive reporters.

Pelosi scolded the pesky press for wanting to know why, for the first time in the nation’s history, she did not follow the accustomed path of handing the articles of impeachment over to the Senate for an expected trial. Having to explain her bizarre decision was apparently beneath her; she cut off inquiries abruptly saying, “Any other questions because I’m not going to answer any more questions on this… I’m not going to go there anymore.”

She stopped short of demanding “Off with their heads!” but from the look in her eye, it was only the cameras that restrained her.

It’s no wonder Queen Nancy didn’t want to answer questions about her refusal to forward the articles of impeachment. There are no good explanations except one: she wants to extend her rule to the Senate as well as the House. She wants, she says, to determine how the GOP-led Senate will conduct the trial, ostensibly to make sure it’s “fair.”

Never mind that she has no constitutional authority for influencing the Senate’s procedures. Never mind that her insistence violates the very nature of a bicameral legislature. The Founding Fathers, who have been much quoted in recent days by Democrats attempting to justify their impeachment push, respected the separate duties and responsibilities – the checks and balances – of the House and the Senate. They created our system explicitly to prevent mob rule. In short, they envisioned exactly what is transpiring today.

To be clear: the House speaker does not rule the Senate; she rules the House. Tyrannically, in this case.

Responding to critics from across the aisle who questioned her motives, Her Royal Highness answered imperiously, “Frankly, I don’t care what the Republicans say.”

Pelosi and court jesters Adam Schiff and Jerry Nadler have botched impeachment by making the process so unfair, so non-transparent and dishonest that they failed to enlist American voters. Not only has polling moved away from approving Trump’s removal from office, but it has also especially moved against Democrats in critical swing states like Wisconsin. It has also gone against impeachment with Independents, who will, as ever, have a lot to say about who wins the White House in 2020.

Queen Nancy wants another opportunity to convince voters that President Trump deserves to be turned out of office, but she won’t get it. She can hold court all she wants, railing about the terrible things the president has done to the country – like delivering record low unemployment, raising middle-class incomes, confronting China on their abusive trade practices, lifting millions off food stamps, creating hundreds of thousands of manufacturing jobs, rewriting NAFTA and so much more – but she cannot sway Republicans in the Senate who know she is simply kowtowing to the radical Left who are dividing her party.

This makes Queen Nancy mad. The confrontation described above wasn’t the only time recently that HRH has lost her imperial temper. At a press conference in September, she petulantly shut down questions about the Judiciary Committee vote establishing rules for their inquiry saying, “I’m not answering any more questions on investigations.” When asked not long ago whether she hated Trump, she went into a tirade about how, raised a Catholic, she doesn’t hate anyone. Could have fooled us.

Queen Nancy seems to be under stress. She and her jesters made a reckless bet. They impeached President Trump on such flimsy charges that the country has soured on the undertaking. Moreover, they lied about the process and the investigation in so many ways that it offended reasonable people.

They proclaimed that impeaching the president was an act undertaken with great sadness, but away from the cameras there has been rejoicing. They claim that no one enters Congress in order to impeach a president, but billionaire Tom Steyer has spent a fortune fueling Democrat candidates vowing to do just that.

Most importantly, they claim that President Trump presents an immediate threat to our country and that the need to eject him from office is urgent. That was why, after all, they could not afford to wait until November, when voters will have the chance to decide the fate of the president. Such was the emergency, we were told, that House Democrats did not have the time to subpoena the witnesses they thought would make their case- people like Acting White House Chief of Staff Mick Mulvaney and former National Security Advisor John Bolton. The White House barred some of the president’s aides from testifying, which Schiff and Nadler could have challenged in the courts if they were serious people.

But, they are not.

Instead, they are political hacks bent on undermining a president whom they don’t like, whose manners they consider rough, who has taken aim at the swamp they inhabit, and who is fighting back by fulfilling the promises he made on the campaign trail. They are utterly terrified that he will be reelected.

Over the many weeks that the Democrats’ impeachment drive has made headlines, President Trump’s approval ratings have improved. In the 48 hours following the partisan vote, the Trump campaign raked in more than $10 million; the Republican National Committee raised a record $20.6 million in November. That’s folks voting with their pocketbooks.

At the most recent Democrat debate, candidate and Sen. Amy Klobuchar declared, “The president is not king in America.” She is right, of course. But neither is Nancy Pelosi our queen. 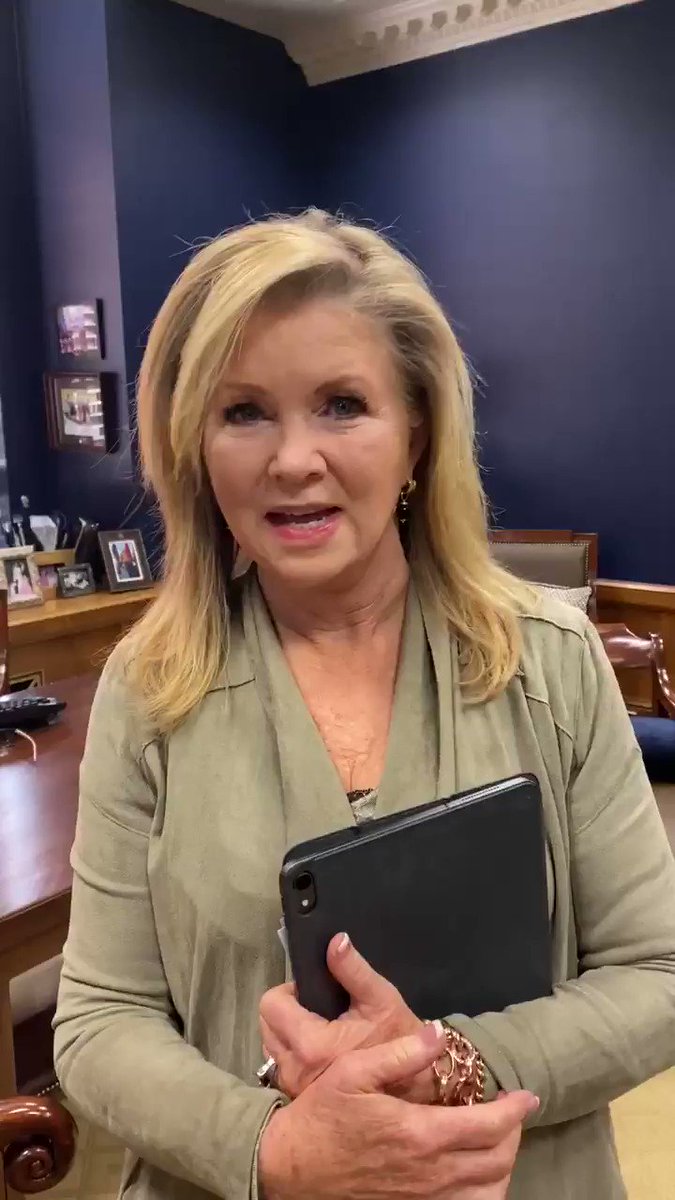