Tax Reform: A Must Win for Trump and the Republican Party

The knives are out for Paul Ryan. To survive, the House Speaker must produce a win on tax reform. That will not be easy because the obstructionist Freedom Caucus could once again join Democrats to defeat this next major White House initiative. While Nancy Pelosi and Chuck Schumer will bleat about handouts to billionaires, the intransigents on the right could well object to the “new” border adjustment tax.

It will become virtually impossible if the House sinks into another tussle over leadership. Ryan is pivotal to the success of the Trump agenda: He’s a veteran who understands the legislative process, a close ally of Vice President Pence and Chief of Staff Reince Priebus, and a respected leader in the House.

Still, the failure of the AHCA – at least in its first round at bat — has put Ryan on the hot seat. The Freedom Caucus blames him for the failure to repeal and replace Obamacare, and for embracing the now mainstream position that the country expects all citizens to have access to healthcare. Like John Boehner before him, House Speaker Ryan has failed the litmus tests of the far right; they want him gone.

President Trump may also wonder whether Ryan is the right man to push his agenda through Congress. His outsourcing of the healthcare overhaul to Ryan was a sign of confidence in the House Speaker and also proof that the president knows his own limitations. Unfortunately, he now also knows Ryan’s. To his credit, he has stood with the Speaker through the debacle, saving his ire for the Freedom Caucus, and rightly so.

Ryan’s American Healthcare Act of 2017 would have accomplished much that conservatives wanted. Through its dismantling of the fees and taxes which funded Obamacare, it effectively dismantled the law itself. In addition, the bill would have for the first time thrown a lasso around Medicaid, starting to rein in the third-largest federal program, which has tripled in size since 2000.

To be sure, the AHCA was flawed. It only made sense in the context of the two further measures which were to follow – a series of executive orders to be issued by President Trump and additional legislation. The three-step approach was required by the rules of reconciliation, through which it was meant to pass. Since those subsequent elements were never fully explained to the public, Ryan and others had a difficult task selling the AHCA to fellow legislators and to the public.

Paul Ryan can be criticized for taking that path, and for not bringing more people into the conversation. The weekend before the AHCA showdown, Ted Cruz told John Dickerson on CBS’ Face the Nation that Ryan’s bill would not pass the Senate, and that it should include more provisions, like eliminating the Obamacare mandates and allowing competition across state lines to lower premiums. He argued that such items ultimately impact the budget and thus could be passed under reconciliation.

Cruz’ point is well taken. With a majority in the Senate and the right leadership, the GOP might have been bent the rules to suit the situation and gotten a more comprehensive and inclusive bill passed.

Ryan should perhaps also have brought the Freedom Caucus into the conversation earlier on. However, as one recently-resigned member of that group said in disgust, “There are some members of the Freedom Caucus, they’d vote no against the Ten Commandments if it came up for a vote.”

The fractious Caucus has single-handedly taken the wind out of Trump’s sails. After the bill tanked, the stock market sold off for eight straight days, ending a record-setting run fueled by optimism that the new president could boost economic growth. To what end? Though there is a small group in the country that fervently aligns with what radio host John Batchelor calls the “Boutique of No,” they are not in the majority, even within the GOP.

Caucus members may be wising up to the damage they have caused. Ringleader Meadows, facing the reality that thanks to his group Americans will continue to suffer the high costs and narrower choices of Obamacare, sounds more conciliatory. On ABC’s This Week, Meadows argued that the health care push wasn’t dead, but simply interrupted; he promised that President Trump “will deliver.”

We shall see. After Republicans met yesterday, there was speculation that the House might try again to bridge differences between moderates and the Freedom Caucus. If another attempt is in the cards, Meadows needs to show he can convince his group to compromise.

The ability to work together will also be essential to crafting tax reform. Conservatives want lower rates but will likely balk at the balancing mechanism of the border adjustment tax, which some have likened to a VAT. That tax is unpopular on the right because politicians can (and usually do) so easily hike the rate over time.

In the tax debate, Ryan must bring more of his colleagues on board earlier on. He will also have to do a better job of messaging, explaining that the border tax aims to spur exports and curb imports and help U.S. workers. It can be done; Trump will help.

If the Freedom Caucus and Speaker Ryan have learned some lessons from the AHCA fiasco, they can work together to get the job done. Both need to show they can govern for the good of the Trump presidency and of the country. 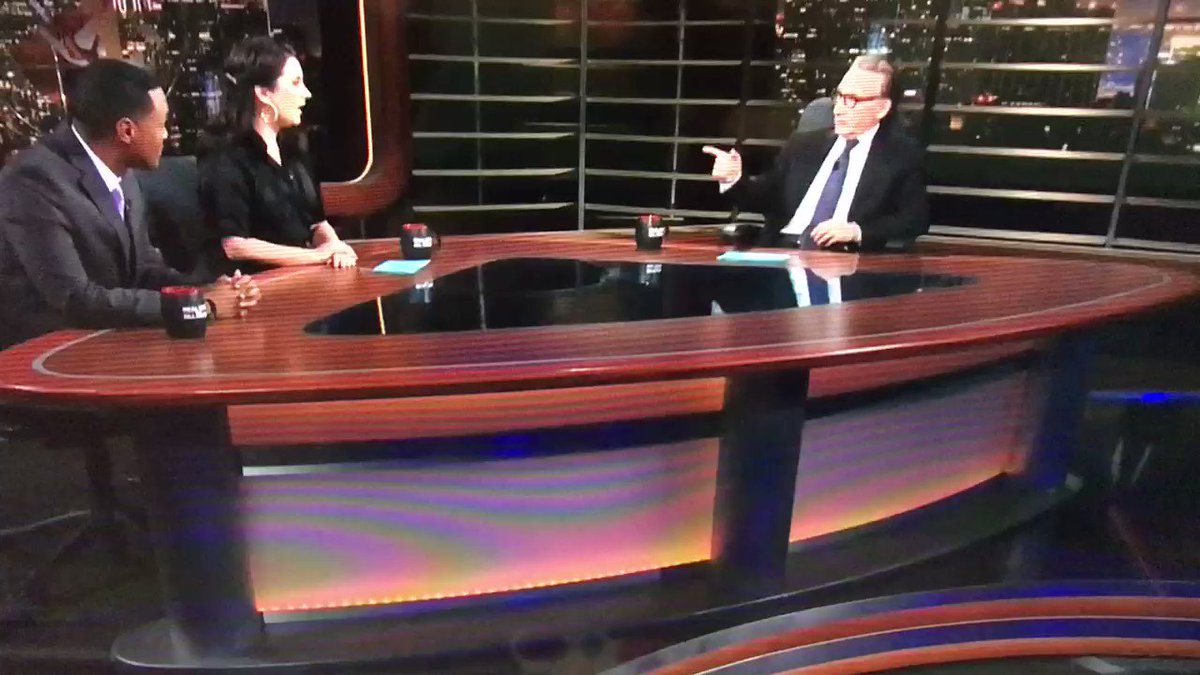